Buster likes to break up the monotony of family life by sharing his vast knowledge with me.

Some of his wisdom I assume he picked up in Kindergarten: “Five plus five is 10.”

The other day he explained a hierarchy to me out of the blue: “It goes like this: baby, kid, big boy, daddy, grampa.”

Since it’s Thanksgiving time, I decided I’m going to spin this episode toward Thankfulness.

You may wonder, “How exactly do you expect to manage that?”

In this post from five years ago, Big Brother told his friend I was already dead. So you see, this new development is quite a reprieve for me. I am very thankful to have had these five years on Earth, and maybe several more, depending upon the length of Buster’s “big boy” phase.

In fact, I’m downright optimistic now. Having gained years of life between Big Brother and Buster, I expect by the time Big Man is heard I’ll be ready to live forever.

It appears I have a long life ahead of me, albeit among rotten children who anticipate my demise (joke’s on them when they see their legacies), and that, on balance, is something to be thankful for. 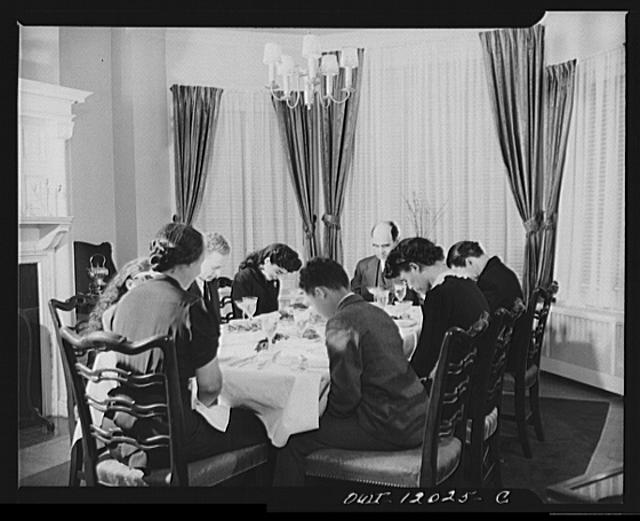 The family gives thanks for Daddy’s longevity despite its predictions to the contrary.

17 comments on “Thankfulness via poetic license”